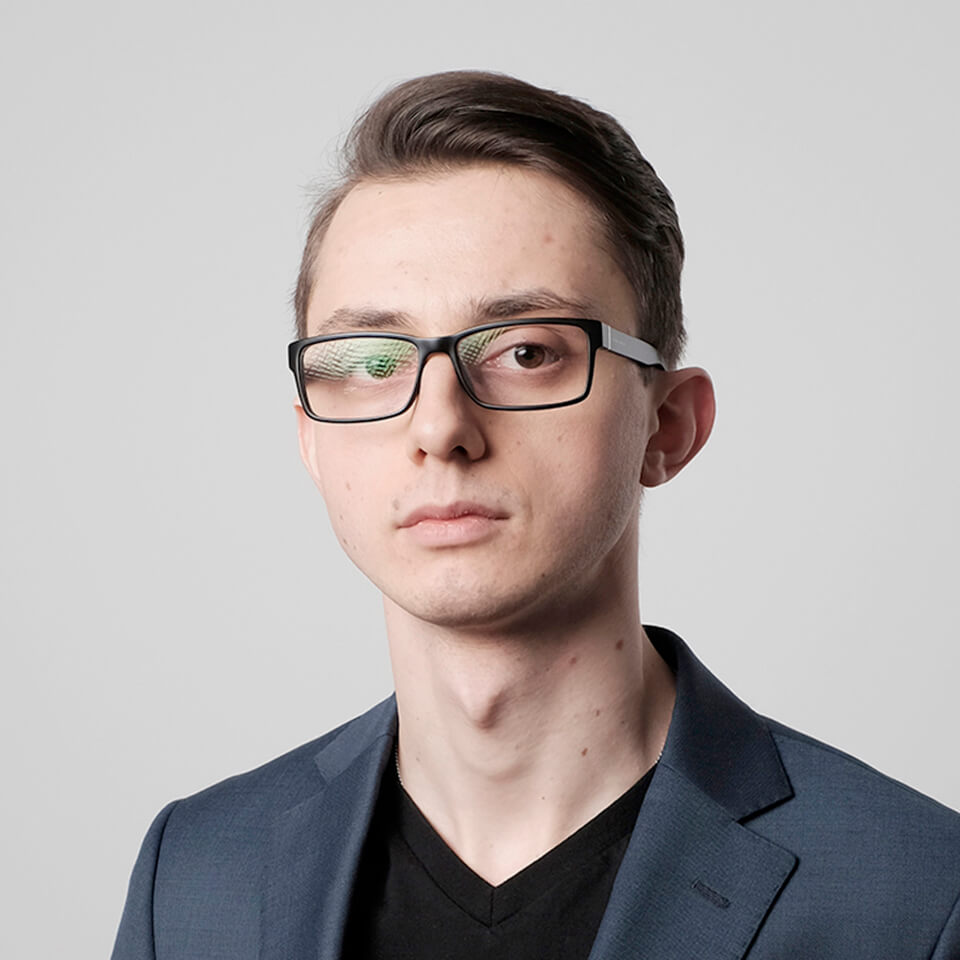 Michał is a software engineer working for VirtusLab and a co-organiser of Kraków Scala User Group. Usually he tries to go beyond the standard responsibilities of a software developer, and he was involved in various areas of the company’s operations. His journey with Scala began in 2012. Scala with its ecosystem is very powerful, and in Michał’s opinion it’s the best programming language to date, but at the same time he’s a big fan of the “rule of least power” and choosing a right tool and an approach for a problem. Apart from programming and computer science in general, he is also interested in playing guitar, sport and swing dances.

Short (1 day) introductory course to help you get up to speed with Scala language. Course ideal for experienced Java (or other JVM language) developers. We will cover language constructs, basic libraries and…
Check the next session!
This site uses Cookies to offer you a better browsing experience. Further use of the site means that you agree to their use. You may change your Cookies settings on your internet browser or delete Cookies at any time. Find out more on how we use Cookies and how you can change your settings.
Cookie settingsACCEPT ALL
Manage consent

This website uses cookies to improve your experience while you navigate through the website. Out of these, the cookies that are categorized as necessary are stored on your browser as they are essential for the working of basic functionalities of the website. We also use third-party cookies that help us analyze and understand how you use this website. These cookies will be stored in your browser only with your consent. You also have the option to opt-out of these cookies. But opting out of some of these cookies may affect your browsing experience.
Necessary Always Enabled
Necessary cookies are absolutely essential for the website to function properly. These cookies ensure basic functionalities and security features of the website, anonymously.
Analytics
Analytical cookies are used to understand how visitors interact with the website. These cookies help provide information on metrics the number of visitors, bounce rate, traffic source, etc.
SAVE & ACCEPT